A further key practice area is the support of national and international companies and associations in the establishment, further development and supervision of compliance systems (among others, carrying out compliance audits). He advises in German and English.

One of the leading lawyers for competition law and compliance
kanzleimonitor.de 2021/2022 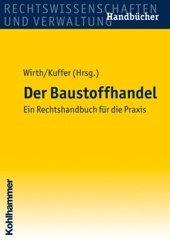 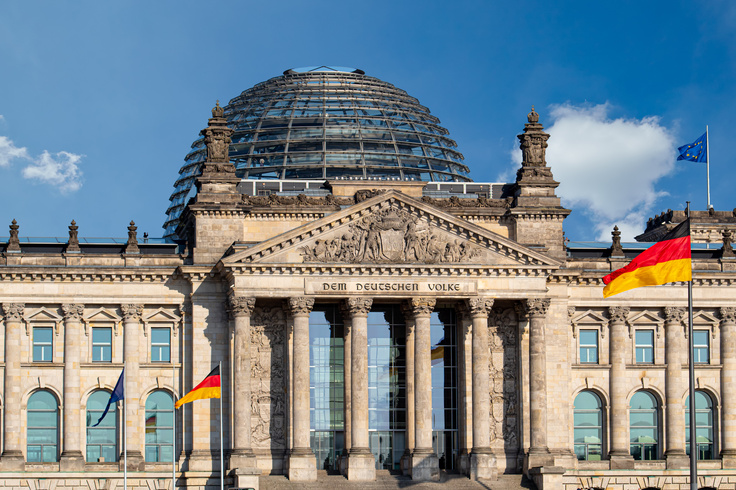 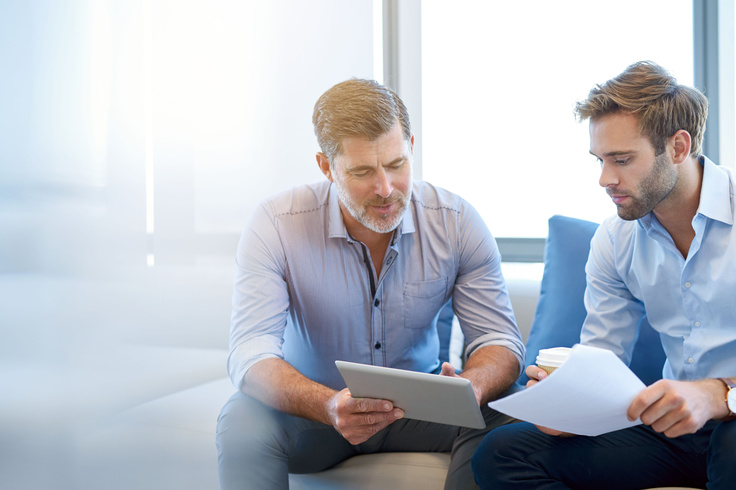 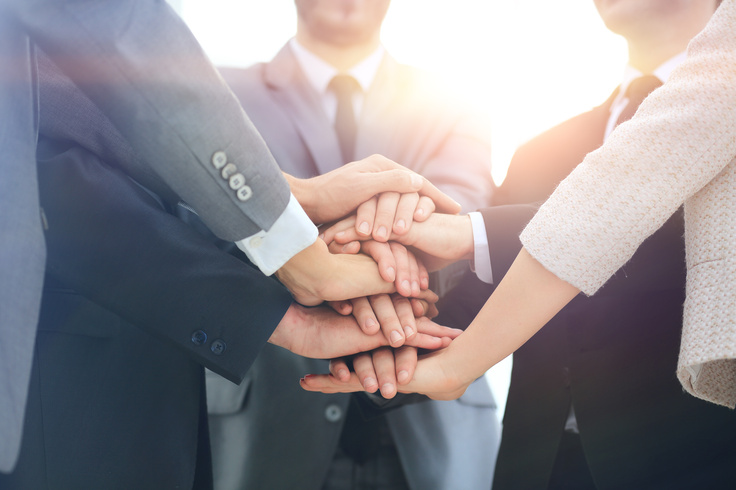 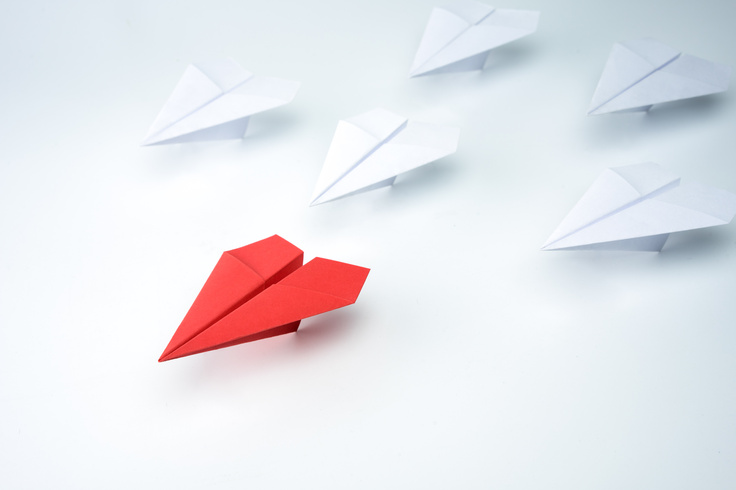 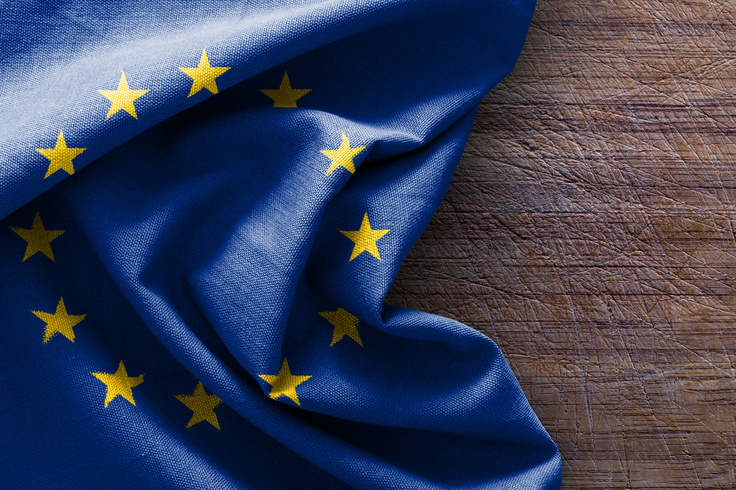 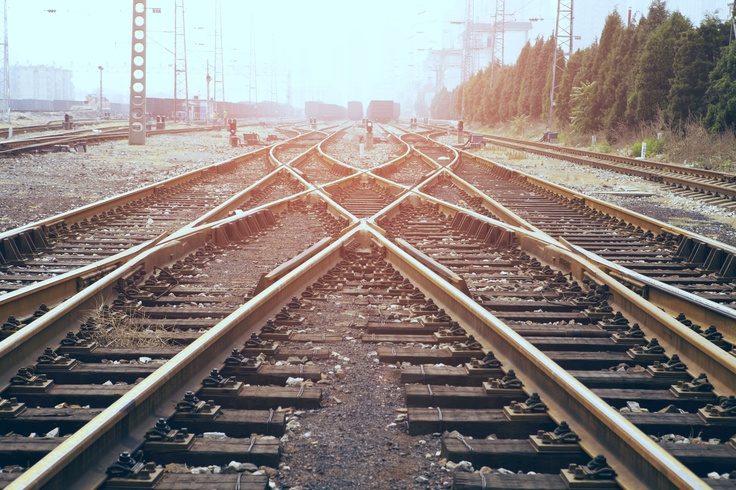 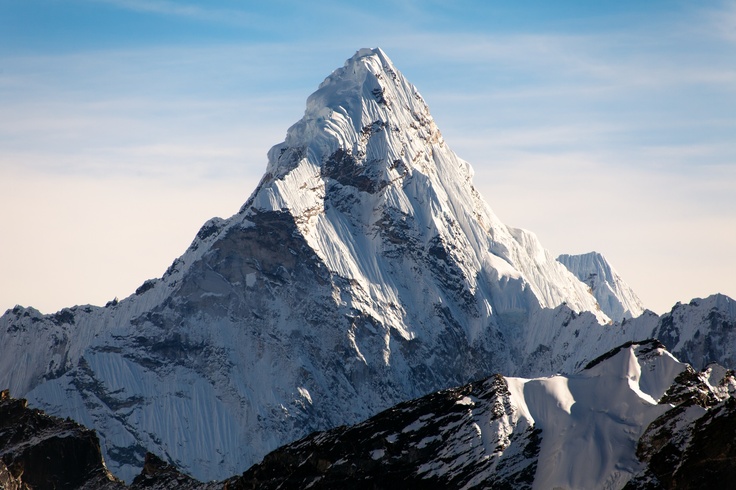 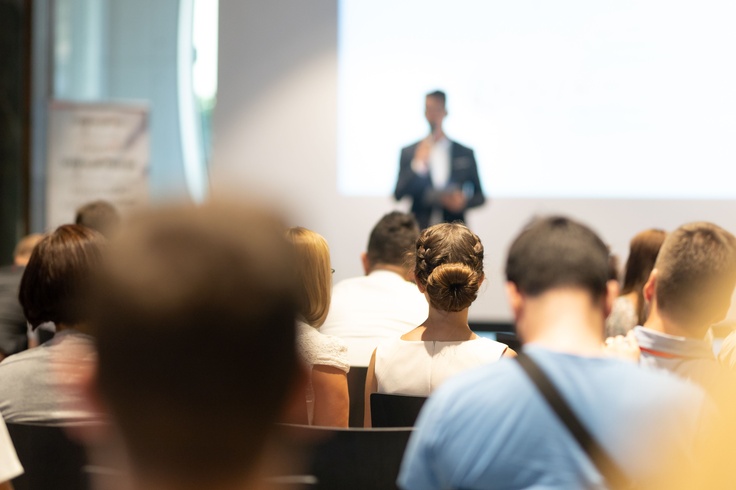 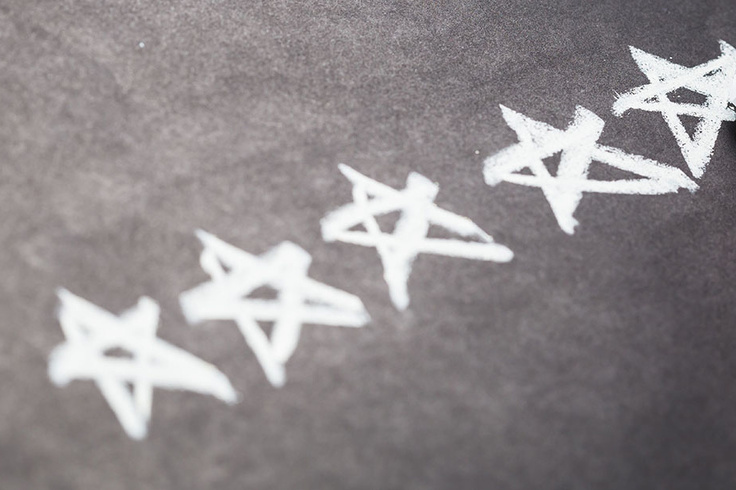 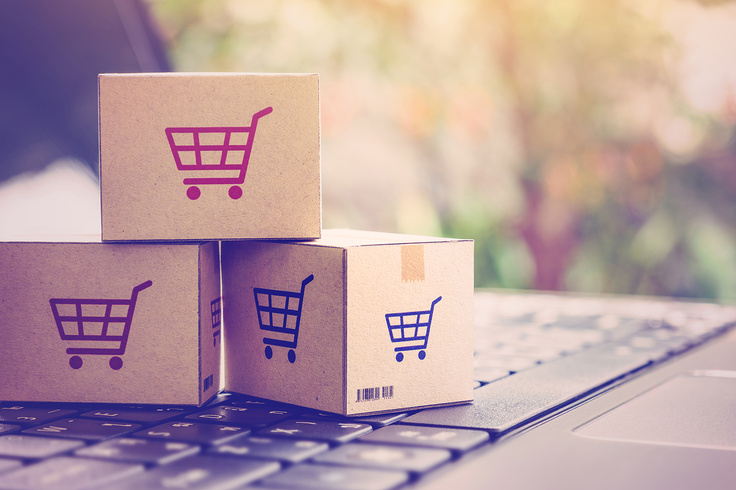 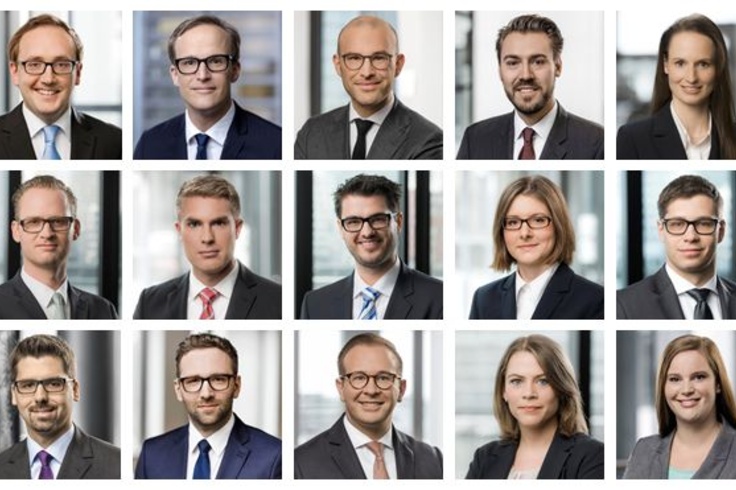