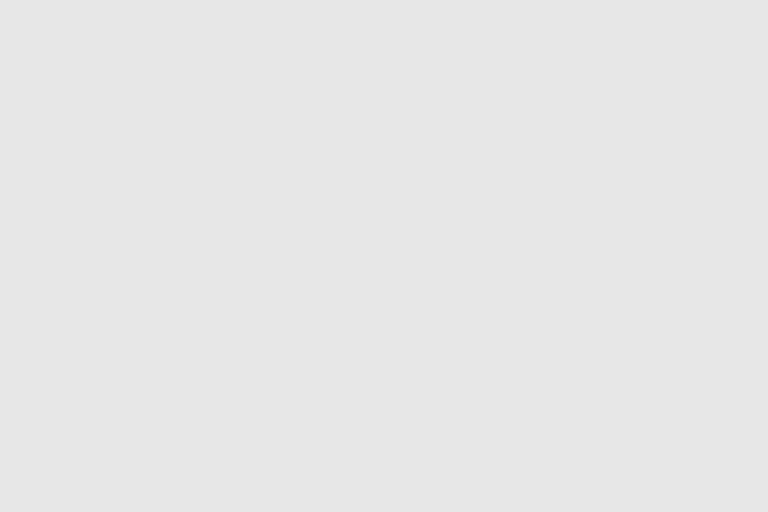 In a recent communication, the European Commission set out the rejection of an antitrust complaint against Toyota Motor Poland for alleged anticompetitive behaviour on the car-repair market filed in 2019 by its Polish competitor, Car Master 2 (case AT.40665 Toyota). This rejection is one in a series of complaints relating to the Polish market that have recently been dismissed. The Commission also decided not to continue investigating two antitrust complaints against the Polish oil company, PKN Orlen (case AT.40609 Polish fuel app and AT. 40562 Polish biodiesel supplies).

While in both cases involving PKN Orlen the complainants failed to demonstrate the European Union’s interest in an investigation by the Commission, the grounds for the rejection in the Toyota case were different. This case is of interest because the complainant first filed its application to the Polish Competition Authority, UOKiK. Unsatisfied with the outcome of the investigation conducted by UOKiK, which closed the case in 2018 without finding an infringement, the applicant later filed a complaint about the same conduct with the Commission, hoping to obtain a more thorough assessment of the case. However, the Commission rejected the complaint.

In light of this, we are faced with the question of how to involve the Commission effectively in the assessment of antitrust complaints and how to minimise the risk of rejection by the Commission.

1. When can an antitrust complaint be filed directly with the Commission?

In general, both national competition authorities (NCA) and the Commission have the power to apply the provisions of European competition law (in particular Articles 101 and 102 of the Treaty on the Functioning of the European Union). The system of shared or parallel competences (Article 4, TFEU) allows for the handling of a case either by a single NCA, by several NCAs at the same time, or by the Commission.

As a rule, the investigation will be conducted by the authority which received the complaint. However, in some cases, it may be re-allocated to another authority, either national or European. An NCA is considered to be best placed to assess practices or agreements that have a substantial effect within its territory, and the territorial factor is therefore critical in the allocation of cases. As outlined in paragraph 14 of the Commission’s NCA Notice, the Commission, on the other hand, is considered better placed for deciding cases that affect competition in more than three Member States.

This means that complaints which refer to practices or agreements where the effect on competition is limited to or less than three Member States should be addressed to the relevant NCA (or NCAs). Where the effect of conduct is confined to the territory of one Member State, the Commission is likely to reject the complaint and indicate that the relevant NCA is best suited to handle the investigation (see AT.40609 Polish fuel app).

Therefore, when filing a complaint to the Commission, it is essential not only to indicate the cross-border nature of the conduct but also to demonstrate the existence of a Union interest.

2. Why did the Commission reject the complaint in AT.40665 Toyota?

The system of shared competence by the competition authorities allows the Commission to reject a complaint if another competition authority is dealing with the case or has already dealt with the case in question. This means that if an antitrust complaint relating to a particular agreement or practice is being investigated or has been already investigated by an NCA, the Commission may reject a complaint which refers to that same agreement or practice.

In AT.40665 Toyota the Commission reminded the applicant that UOKiK had already dealt with a complaint about the alleged anticompetitive conduct of Toyota. As a result of the complaint by Car Master in 2017, UOKiK initiated an investigation which was closed in 2018 due to insufficient evidence. Following the Commission’s decision to reject the complaint, the applicant explained that in its view UOKiK had not conducted a sufficiently thorough analysis and that the Commission should investigate the case. In particular, Car Master claimed that UOKiK did fully not understand the issues presented, did not investigate the issue fairly and comprehensively, and failed to address the arguments presented by Car Master.

3. What does the outcome of the Toyota case mean in practice?

The Toyota case shows that complainants must be prudent in assessing which competition authority is best suited to investigate the anticompetitive conduct that is the subject of their complaint. The Commission cannot be treated as an additional instance in proceedings before national competition authorities. However, if a complaint about alleged anticompetitive conduct is rejected by an NCA, the complainant may try to present its arguments to the national courts.

Moreover, as the Toyota case shows, the Commission may not be willing to accept arguments relating to the alleged unfair, inadequate, or insufficient handling of the case by an NCA as the only legal ground for launching its own investigation into a matter that has been already dealt with by that NCA. This means that in order to engage the Commission in the assessment of an antitrust complaint, the complainant must not only prove the cross-border character of the matter but must also demonstrate the Union interest in the Commission’s handling of the case. It is not sufficient to prove that the matter has not been adequately dealt with by the NCA in order to persuade the Commission to launch its own procedure. And finally, the applicant must ensure that the conduct in question is not already (or has not already been) subject to an investigation by an NCA, as this may foreclose the possibility of an antitrust assessment by the Commission.