Dr Menninger provides legal advice to principals and contractors on all aspects of construction law and the law of architects and engineers, in particular on the drafting and the development of contracts as well as the enforcement resp. the defence of litigious rights and claims. A further key practice area is the advice on real estate law, focussing on the due diligence of commercial property and also on the development of purchase agreements and commercial lease contracts. 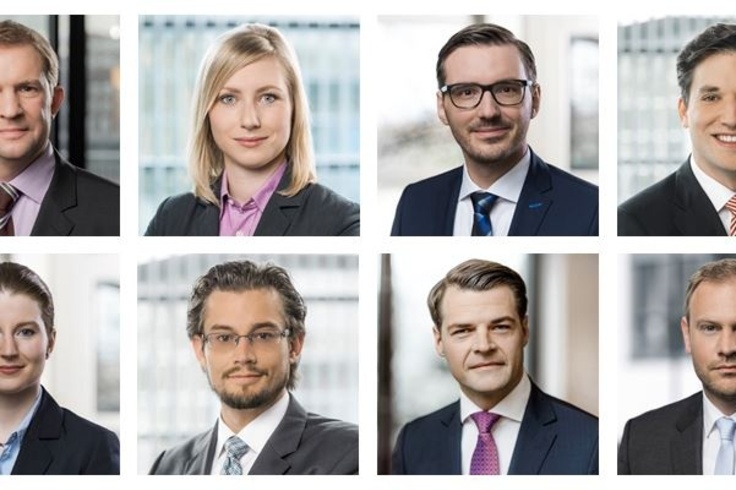